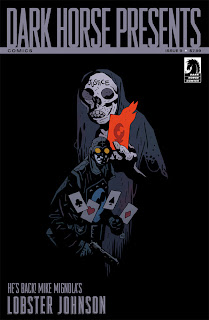 Man, when it comes to Mignola, I feel like a broken record. So lets focus on Dave Stewart's color job. This guy is one of the greatest colorists out there. Why? Because he just gets it. With Mignola, he knows over-rendering and over-shading would work against what Mike is trying to achieve. 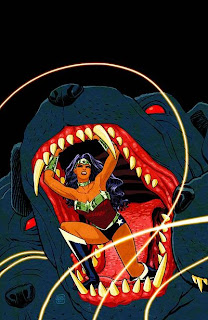 And speaking of great coloring, the blues on this cover are so nice. Very European in a way. And the red in the mouth really set this off. To my eyes, this cover just stands out as being different. 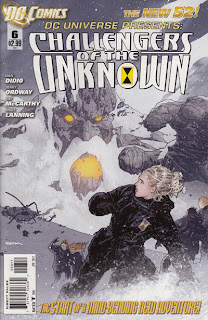 Story and depth make this Sook cover work for me. Does it "pop"? No, but not everything has to. It's just a well done cover. Engaging. 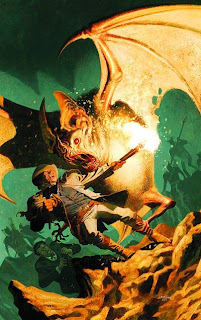 Back to awesome color choices. Ladronn is firing on all cylinders month after month on this title. The cover pops, tells a story, and is beautifully rendered. Amazing. 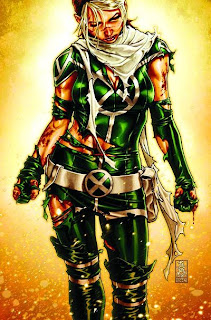 I've railed against covers like this in the past, but as I've also said, if you're going to do a "character standing there looking bad-ass" cover, you'd better do it well. In this, Mark Brooks does just that. 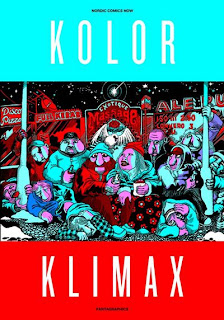 I gotta say I'm not a big fan of the illustration on this cover, but the design, color, and font choice made me stand up and take notice. I "klimaxed" a little when I first saw it. Uggh, sorry, that was too much information. 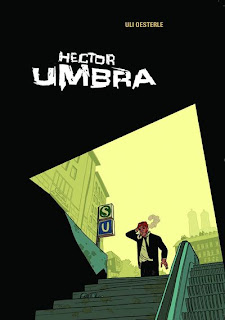 I also like the design and color choices here. The use of negative space is well done and makes the colors richer by contrast. 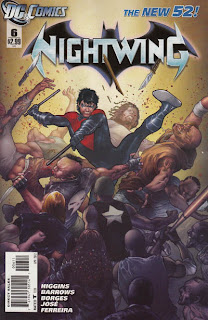 As with other selections this week, color plays a big part in this cover as well. Keeping the mob rising up against Nightwing dark and muted in contrast to the hero leads your eye right to him, making him the focus. 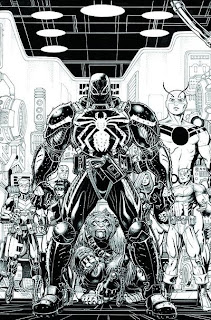 This just has that classic Marvel design that still works today. It needs a star-burst story blurb with a classic font so badly! I just hope the color kicks as much ass as the line-art.
Posted by Reverend Dave Johnson at 8:37 AM