Ok, here we go again. Sorry I missed last week, but that's how it goes sometimes. Also, this week we have a guest reviewer, and his name is Viktor Kalvachev. Just scroll down a bit to see his side of things. I hope to get other guest reviewers in the future. 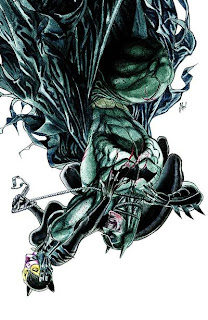 OK, first off, I'm not sure if its supposed to be upside down. I only say that because there's so much weight with the cape on the top of the cover that it feels weird upside down. And then there's the anatomy. Good Christ! It's all kinda weird...from Batman's Barbie sized waist to his tiny hands. Finally, the way his arm looks like its double jointed at the elbow just ruins it for me. "A" for effort though. 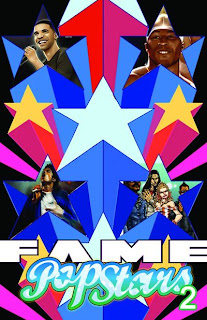 Kill it with FIRE! Seriously, who buys these books!?! All this cover is missing is glitter and a full bedazzled treatment. Like I said, KILL IT WITH FIRE!!! 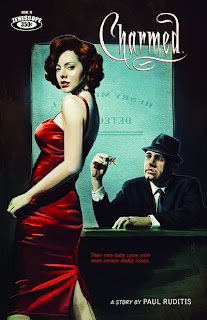 OK, we get it. You had a great photo of the actress, but crapped out on finding a reference photo of a guy sitting at a bar holding a pacifier. So your solution was to just making him up outta your head. Oh, and for good measure, lets make him cross-eyed. 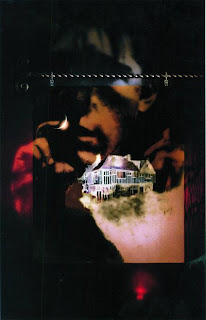 Arty and moody only works if it's engaging. This is not. A dark face and a photo negative of a house doesn't make me want to buy this book. An equivalent to this cover would be a teenager dressing like Robert Smith of the Cure while listening to Miley Cyrus while quoting something from the Twilight books.

Posted by Reverend Dave Johnson at 8:38 AM