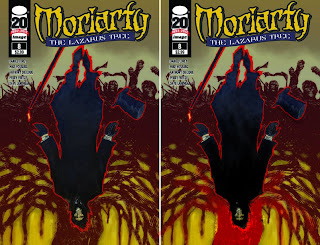 This Moriarty cover is not a bad cover. It is only here because I wanted to talk about the importance of  "values". Having two elements right next to each other that are the same value, even if they're 2 different colors, is a no-no. A simple test to check this is to squint your eyes. If the design becomes one shape as opposed to separate/readable shapes, then you've done something wrong. In this case, the black and the maroon are too close in value, even with the red outline. So I added a little color shift in the maroon by adding red, and darkened up the blacks in the main figure. Looking at it now, maybe I should have changed the value in the yellow also, now that the red is lighter at the bottom. BTW, the artist is a friend, so at least I'm trying to be fair on this blog. It's about the art people. 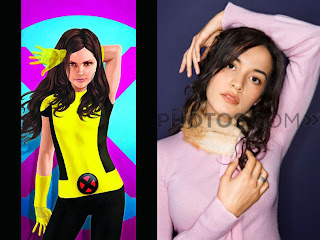 When I saw this, it immediately jumped out at me. The girls arm is anatomically wrong. Seriously, I even looked online just to be sure (since I don't personally know any 13 year old girls) . Even at a young age, with the lower part of the arm against the head like that, the elbow would be much higher and the forearm would be resting on top of the head. It's just freaky. 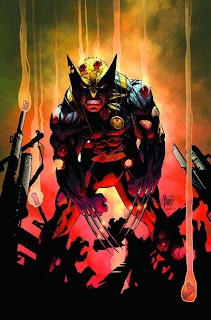 This is here not because of the Wolverine drawing (which is great BTW), but because of the shadows below Wolvie. Since there are shadows in front and behind him of the same value, its hard to tell one from the other. It flattens out the composition and destroys the illusion of depth. That smoking gun barrel in front ends up looking like a falling ember. Wally Wood showed what I'm talking about better than I can in 22 panels that always work. Check it out here:  http://horrorthon.blogspot.com/2011/07/wally-woods-22-panels-that-always-work.html 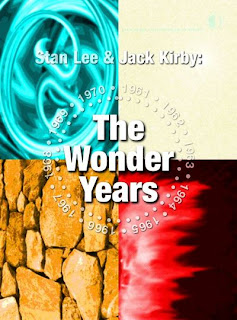 Fail. Simply a fail. Why the designer thought it would be a better idea to use shitty looking photos and ugly computer graphics instead of close ups of Kirby art is beyond me. Let's not even get into the logo work. FAIL FAIL FAIL!!! 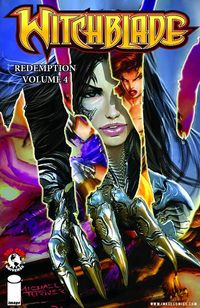 Characters ripping through other art is an old classic, but the trick is making sure both elements are separate and readable. This cover fails at that. It's too busy. Sure it's rendered very prettily but in some ways, that's what makes it hard to read. 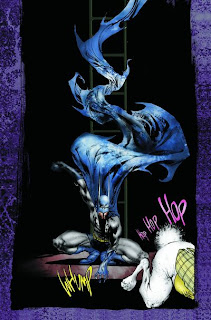 Is this a cover? Or an interior panel? The design, and sound FX make me wonder. I never understood the 30 foot long Batman cape either. I know a lot of fans love it along with the "butcher knife" bat ears, but I always liked the more efficient looking Batman myself. Different strokes I guess. 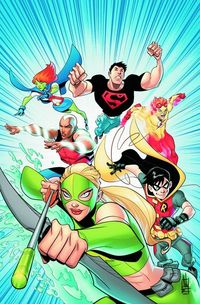 Ahhh, my favorite subject... archery. This time the artist didn't even DRAW a bow string. What is she gonna do? Push the arrow at you? The rest of the cover is fine. It's the classic "coming at you" action cover, but the fact that she's the main focus, made the lack of that one detail painfully obvious.