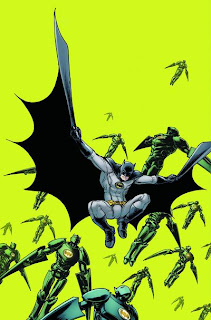 We start this off with this Batman cover. I remember walking into a store this week and no matter where I was in the store, this cover kept jumping out at me. That green just popped! Which ultimately is what a good cover is supposed to do. My only thought would have been to make one of the robots bigger in the foreground at the bottom to give it more depth. Bottom line. Great job. 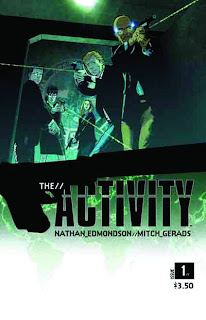 This just feels like a serious book cover. I like how the gun/logo cuts the design in half. My only suggestion would picked a different hue for the map at the bottom so it reads a little better as a separate element. But that's just nit picking it. 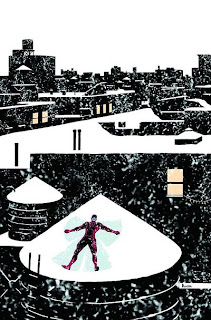 Whats not to like about this cover? Its fun, graphic and well done. The only thing I would have added would be a kid in the window with a shocked look on his face. Or a nude woman, haha. But then, as some of you guys out there already know, I'm an idiot. 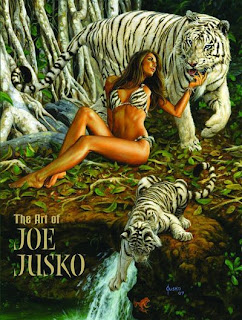 This technically isn't a comic book cover, but it showed up in the listing website I look at to see all these covers. So it's in here because Jusko rocked this illustration. I really love the subtle use of colors. And the design a zig zag pattern to move your from the woods to the tiger, to her arm, down her leg then over to the cub reaching down and over to the title is really nice. 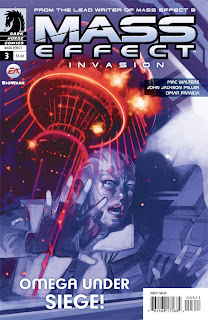 Reflections are really hard to pull off correctly. Especially when you have equally important elements under the glass. Massimo Carnevale is just the kind of bad ass artist who can pull this off with ease. 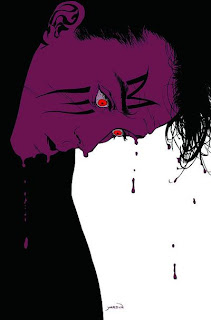 I almost didn't put this here. It's the kind of cover I like. But I was sure it was ripped off from Katsuhiro Otomo's Akira. But after looking through the books, I realized I was mistaken. So my apologies for thinking there was something wrong with this nice cover.
Posted by Reverend Dave Johnson at 10:52 AM